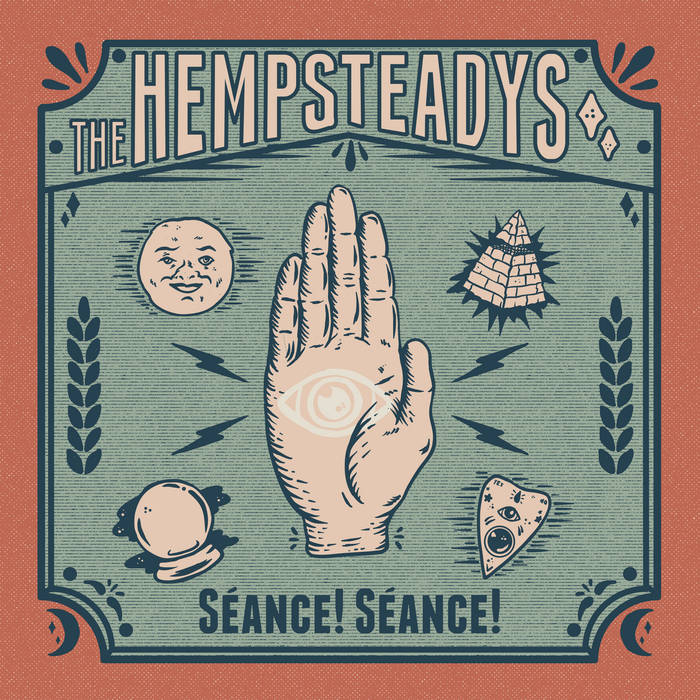 Talk The Ska Posting my actual review is far too long. So I'll summarize. Wow. Buy this album.

Matt Covey endorses:
Evans Drumheads, Promark Drumsticks, Precision Drum Co., K-Brakes Drum Anchors (all of which were used on the recording of this album)

The Hempsteadys use Low Brow Printshop.

Bandcamp Daily  your guide to the world of Bandcamp